A podcast about dads and geeky stuff 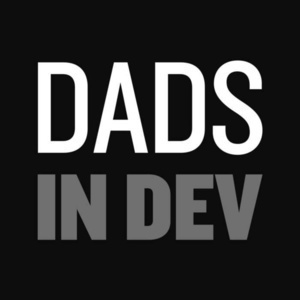 Andrew talks diet, fasting, and his team offsite in Florida and David talks about his (kind of) recent fight, keyboards, and his new product ChipperCI.